Our client had worked on a large-scale vessel commissioning project, whereby sludge and rust had built up on a key section of piping. As a result, power systems being used via this pipe (water, fuel and lubrication) were restricted due to the risk of contamination and restrictive flow tendencies. 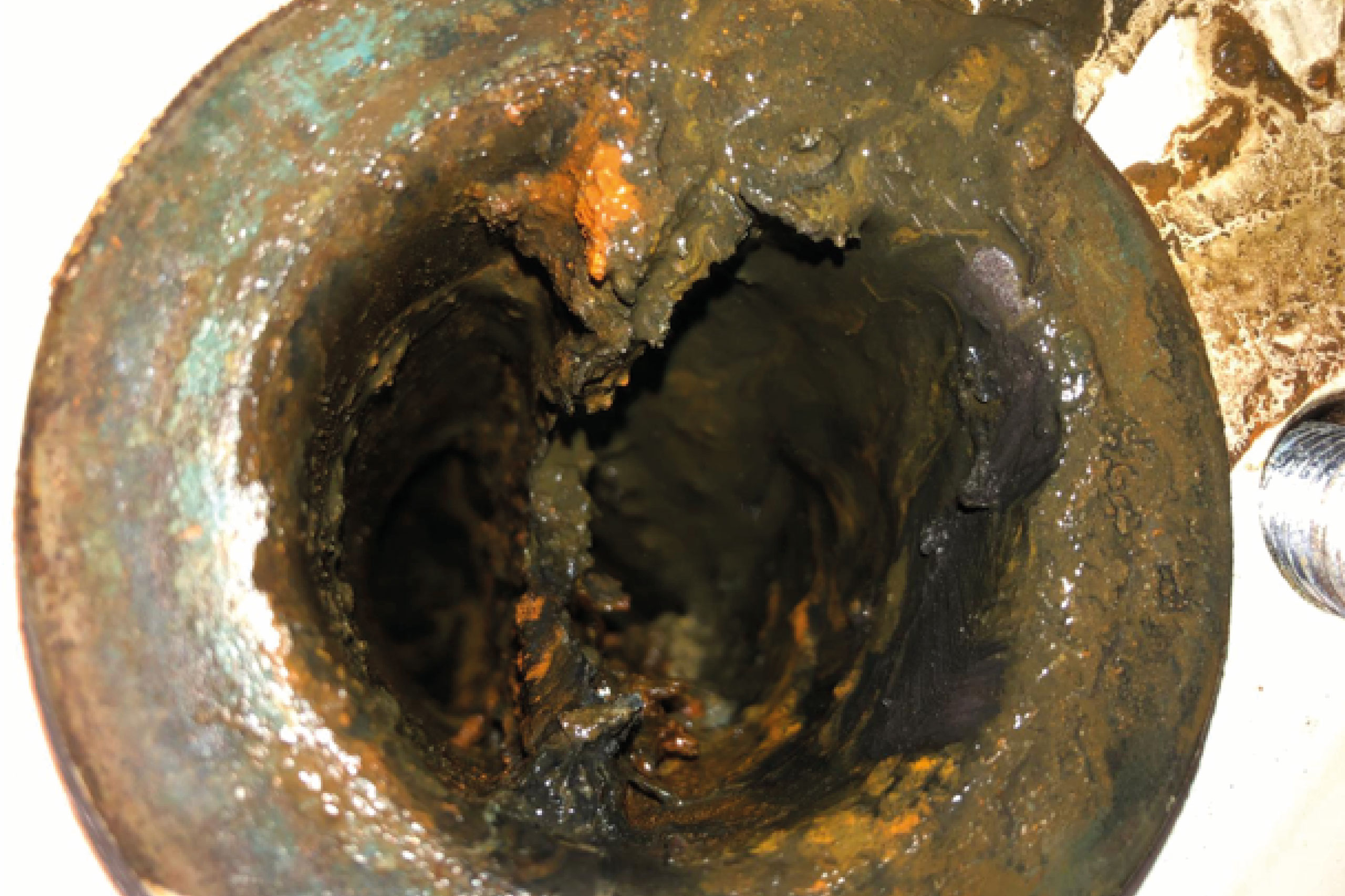 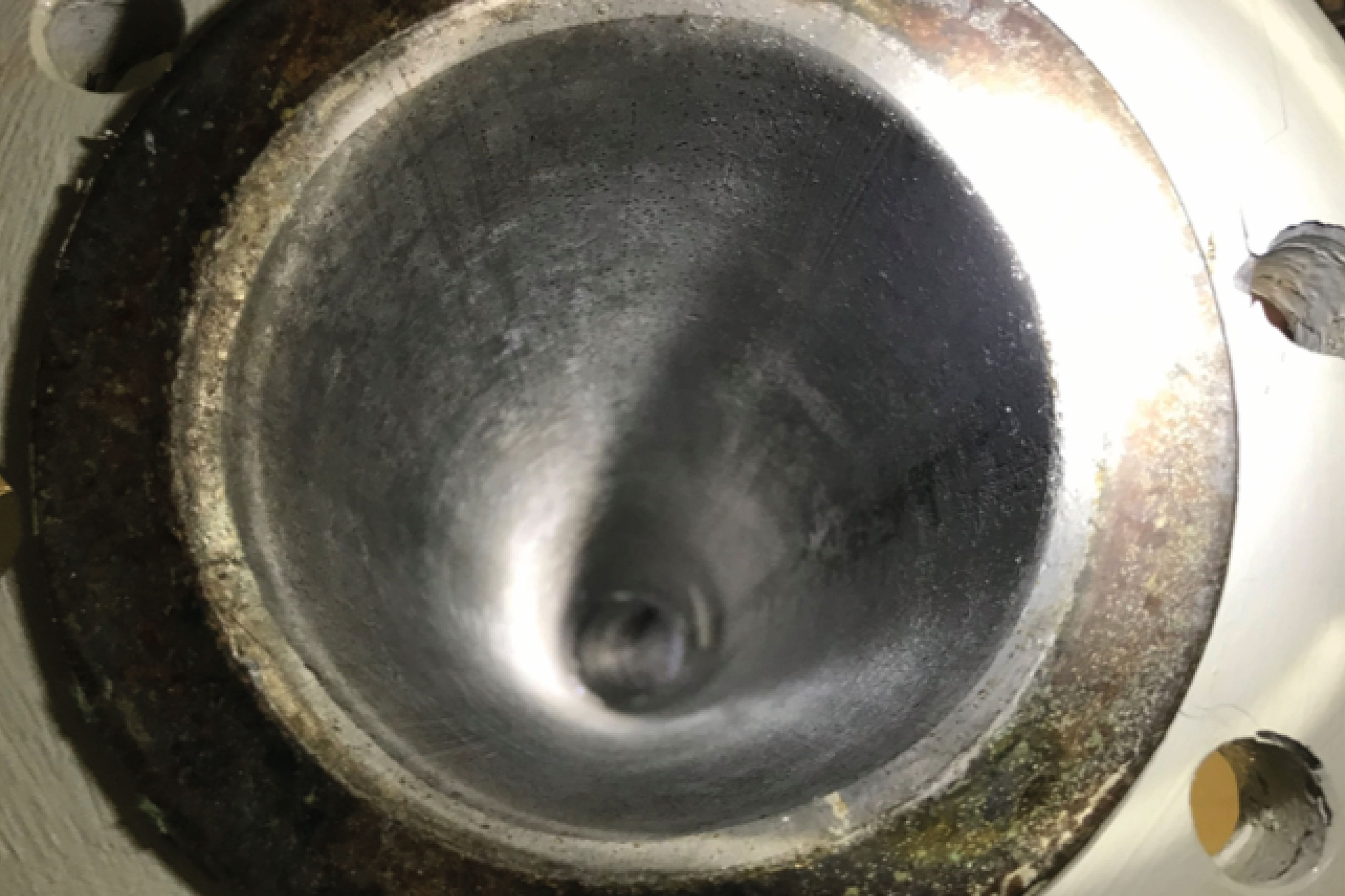 Using SDR not only saved our client in the region of £2 million over the seven-month project, but also provided them with a notable HSEQ improvement performance, due to the programme’s solution and the inherent reduction in man hours.

The images show 10 years’ worth of contamination build up within a 30-ton system. The SDR program was complete in just 7 days, as opposed to the more typical 21 days using conventional acid-based flush programs.

For the project, an initial flush of our degreaser EcoClean was carried out which was followed by closed loop circulation with SDR at 5% solution in water and then a final flush again with SDR to provide a prevention against flash rusting.

The SDR programme doesn’t require the conventional high-pressure jetting of multiple chemicals and acids, reducing the negative impact on the surrounding environment.

“I have used an array of chemical products over the years but SDR is different, it’s a very clever product and unlike anything I have ever come across before."
Warren Lovatt
Project Manager, Altus Intervention
Back to case studies
This site uses cookies. Find out more.