Our client required a chemical solution to remove heavy rust contamination from the internal chambers of a carbon steel wellhead connector piece. The unit is part of a system that requires robust integrity, as it contains high pressure fluid. Allowing rust to remain untreated could compromise the integrity of the system. However, as the area to be treated is a small channel, space restrictions precluded the use of frequently used high-pressure fluid or ‘scrubber’ clean and an alternative method was sought.

SEM was asked by our client to offer an alternative solution to eradicating the contamination within the unit. 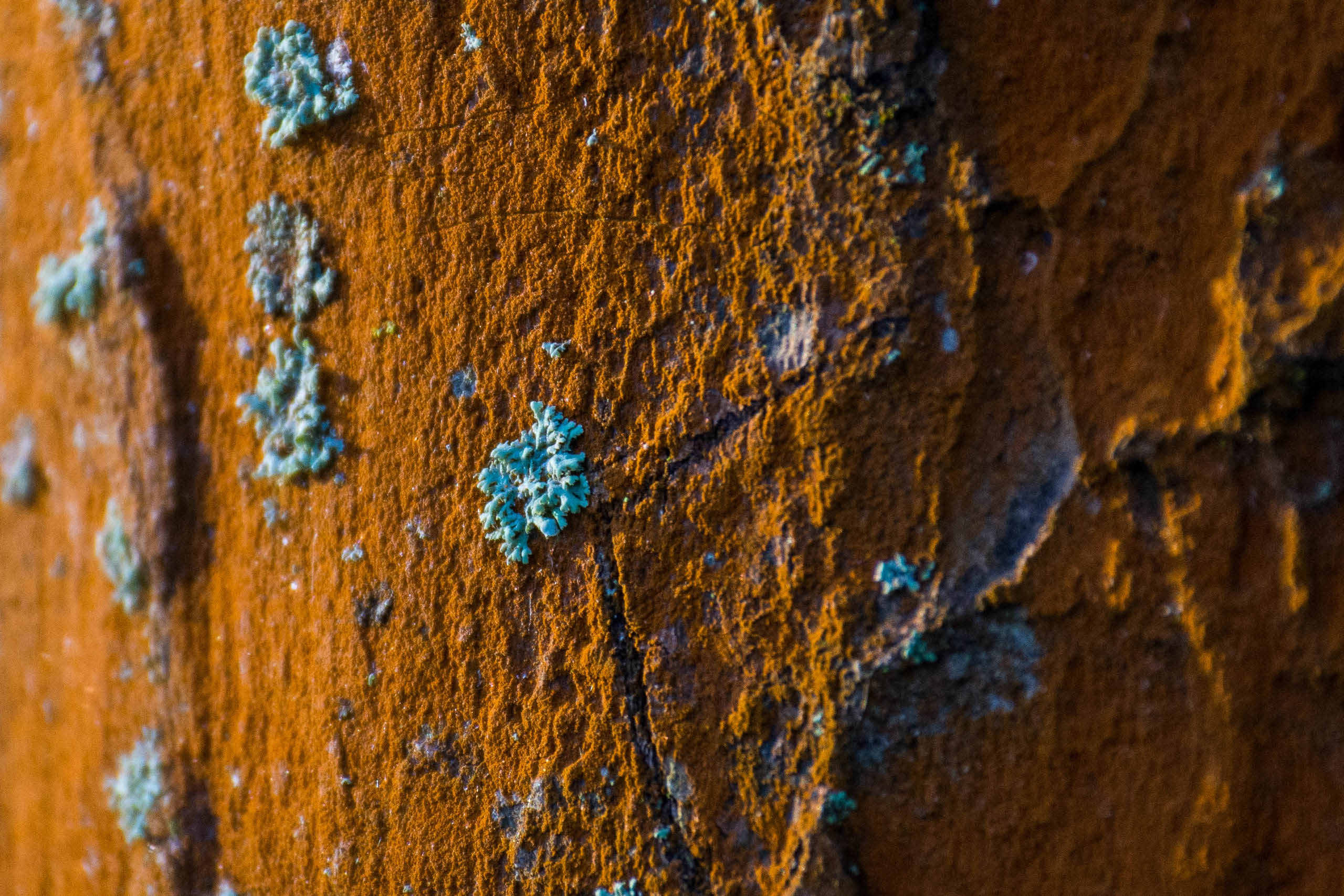 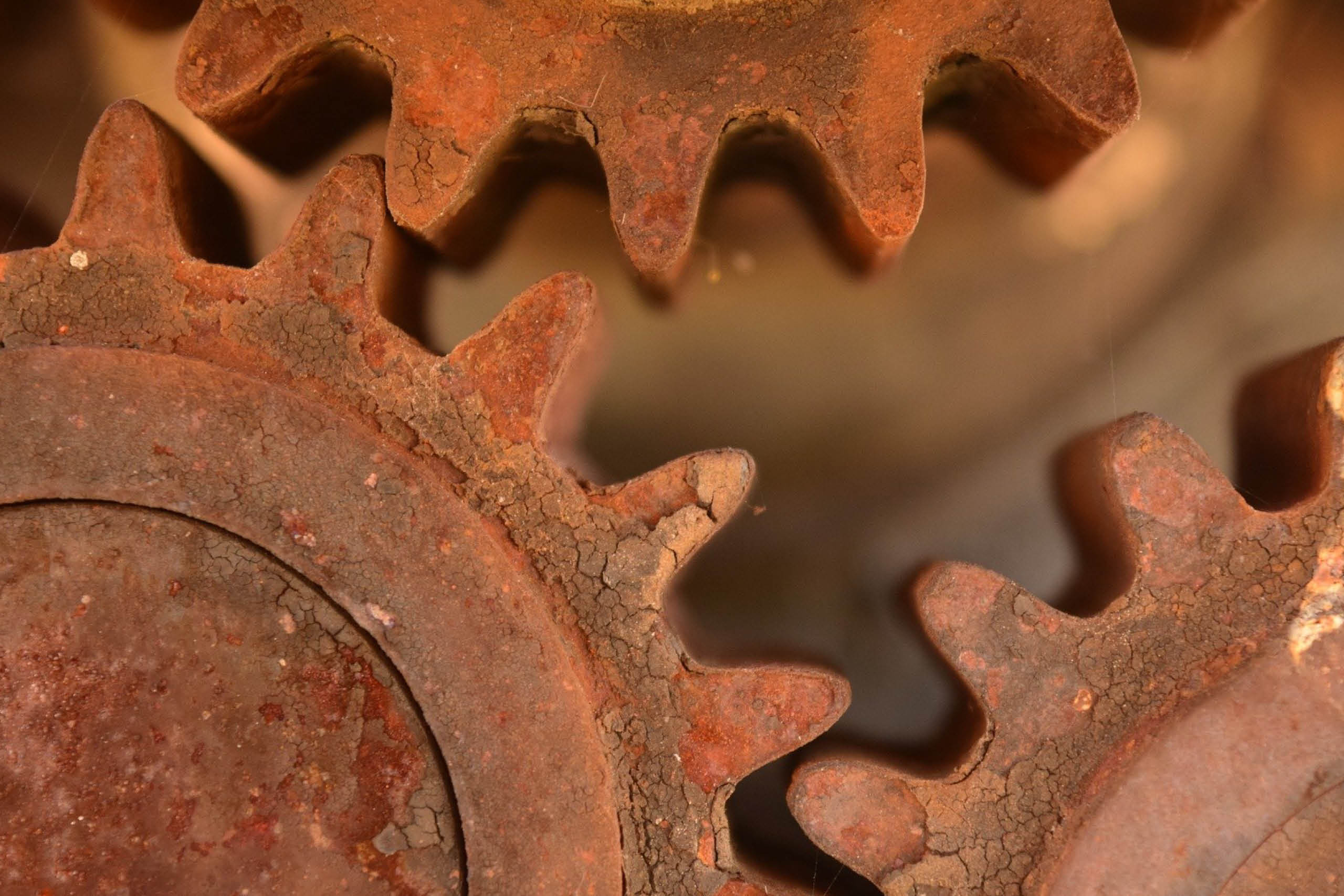 A camera was inserted to inspect the contaminated wellhead connector piece following the application of the Rust Away process. The results clearly document the significant reduction of contamination inside the chambers.

Space restrictions were no barrier to our process. We used a system fill process to flood the chambers with the Rust Away solution, as opposed to inserting equipment for manual cleaning. As a result, the rust contamination was removed from every surface of the area to be treated.

The full work scope, from collection to return, was carried out within 5 working days to the delight of the client.

*Rust Away can typically save up to 60% of the time taken by conventional methods.

Standard rust removal chemicals are typically highly acidic and hazardous. Rust Away, on the other hand, has been formulated as a neutral pH rust removal system, meaning it only targets the rust, and won’t react with steel or other corrosion products.

Because smaller volumes of the solution are required to work effectively, both operational and environmental risks are mitigated.

A dilution as low as 5% works effectively. Not only does this make it more cost-effective in itself, it also reduces the need for additional storage space and transportation costs.

The 3-step Rust Away process provides a degree of corrosion resistance to the virgin metal surface, effectively preventing flash rusting post the cleaning treatment and decreasing the frequency of rust-removal treatments. 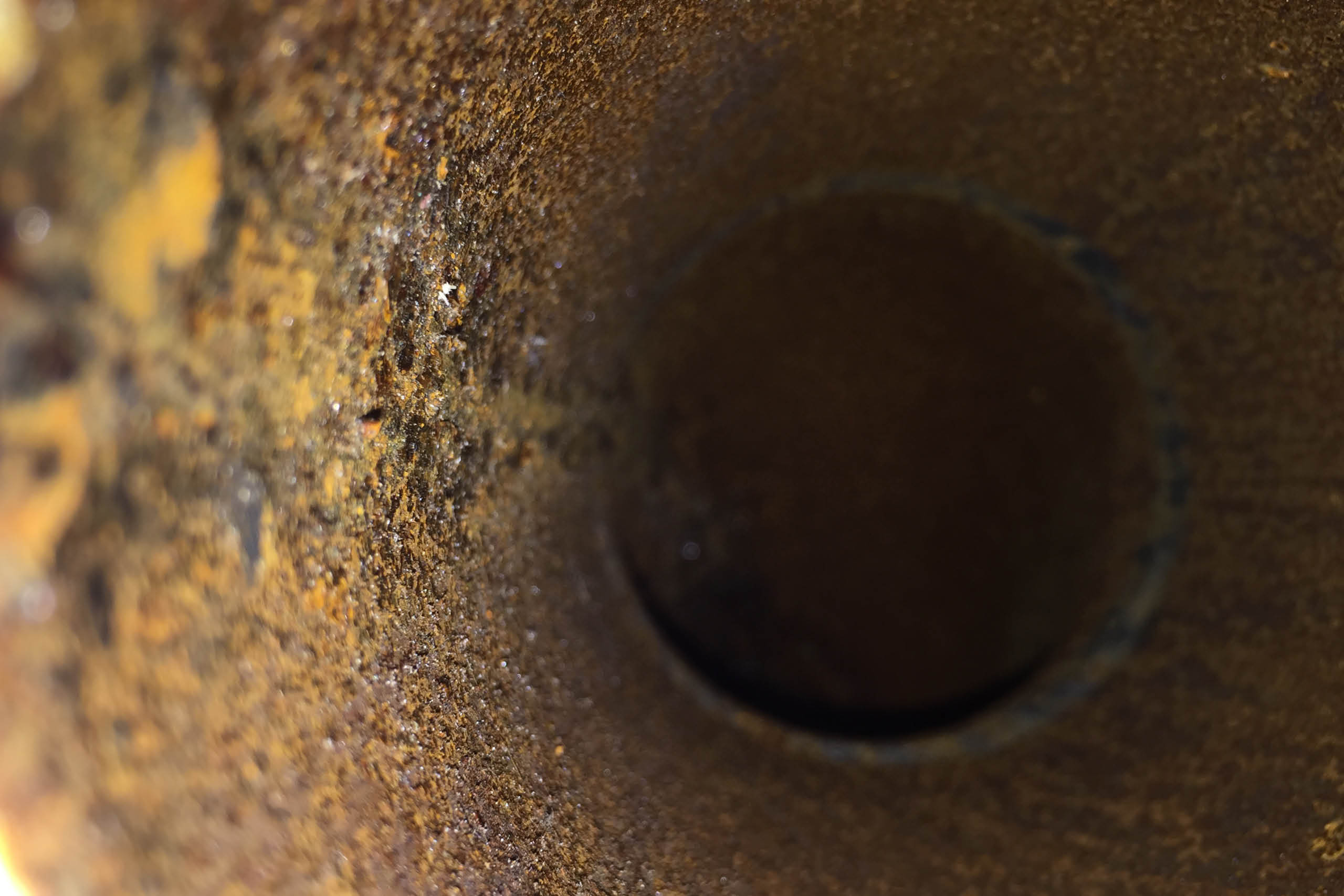 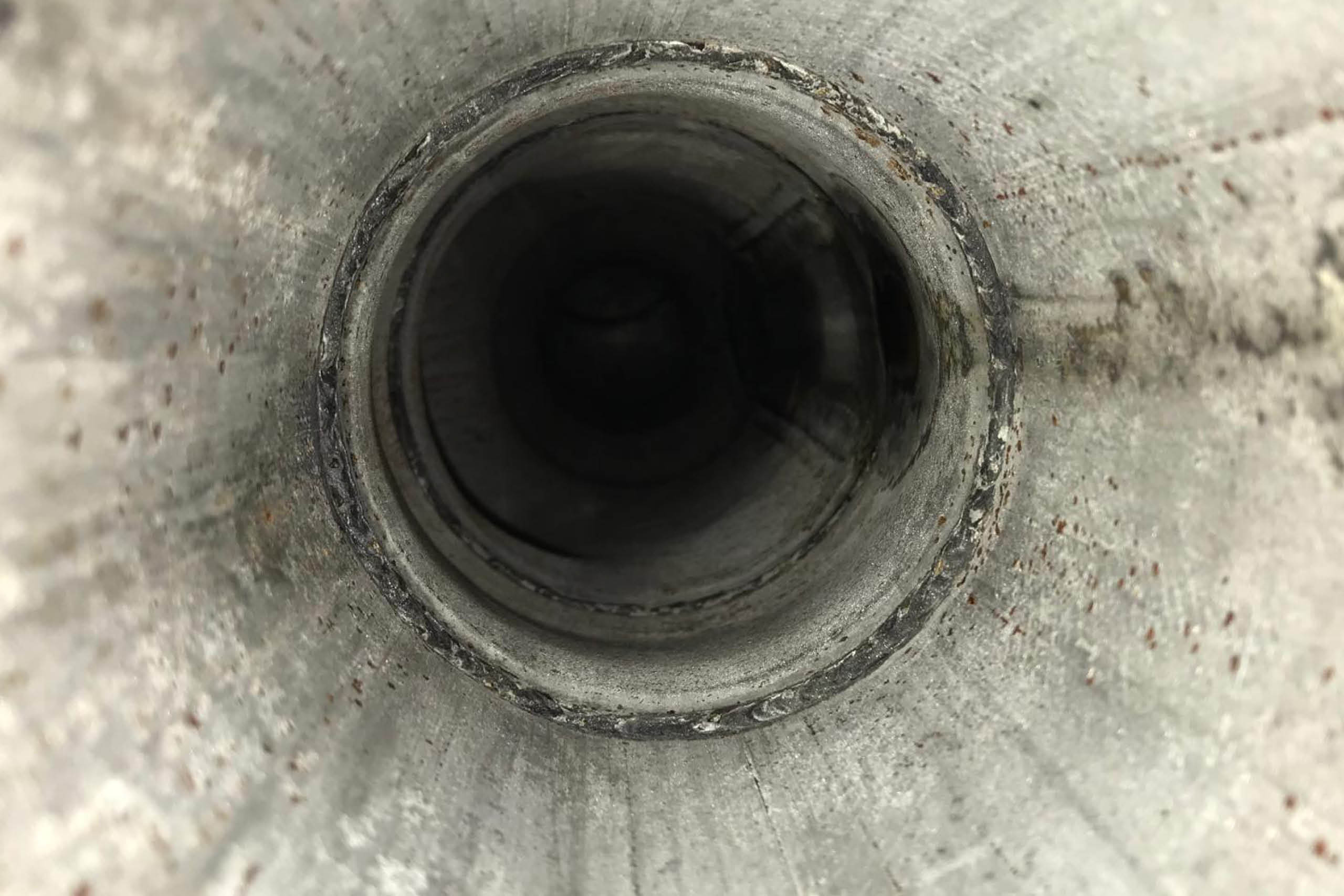 The project team decided that chemically treating the area with SEM’s Rust Away advanced rust removal product was the best approach for this specific project scope.

Rust Away is a novel, advanced rust removal solution for use on all grades of steel and is designed to attack the rust contamination only.

The unit was treated with three soaks of diluted Rust Away at 5% solution in water, followed by one inhibiting soak on completion to protect the surface from future rusting.

Back to case studies
This site uses cookies. Find out more.