At SEM, we understand the challenge that rust poses to industrial equipment maintenance, more so when such challenge can significantly affect efficient operations and ultimately the operator’s bottom line. Our long-standing client required a solution that would not only de-grease and de-rust one of their contaminated components but also prevent rust intervention in the future. 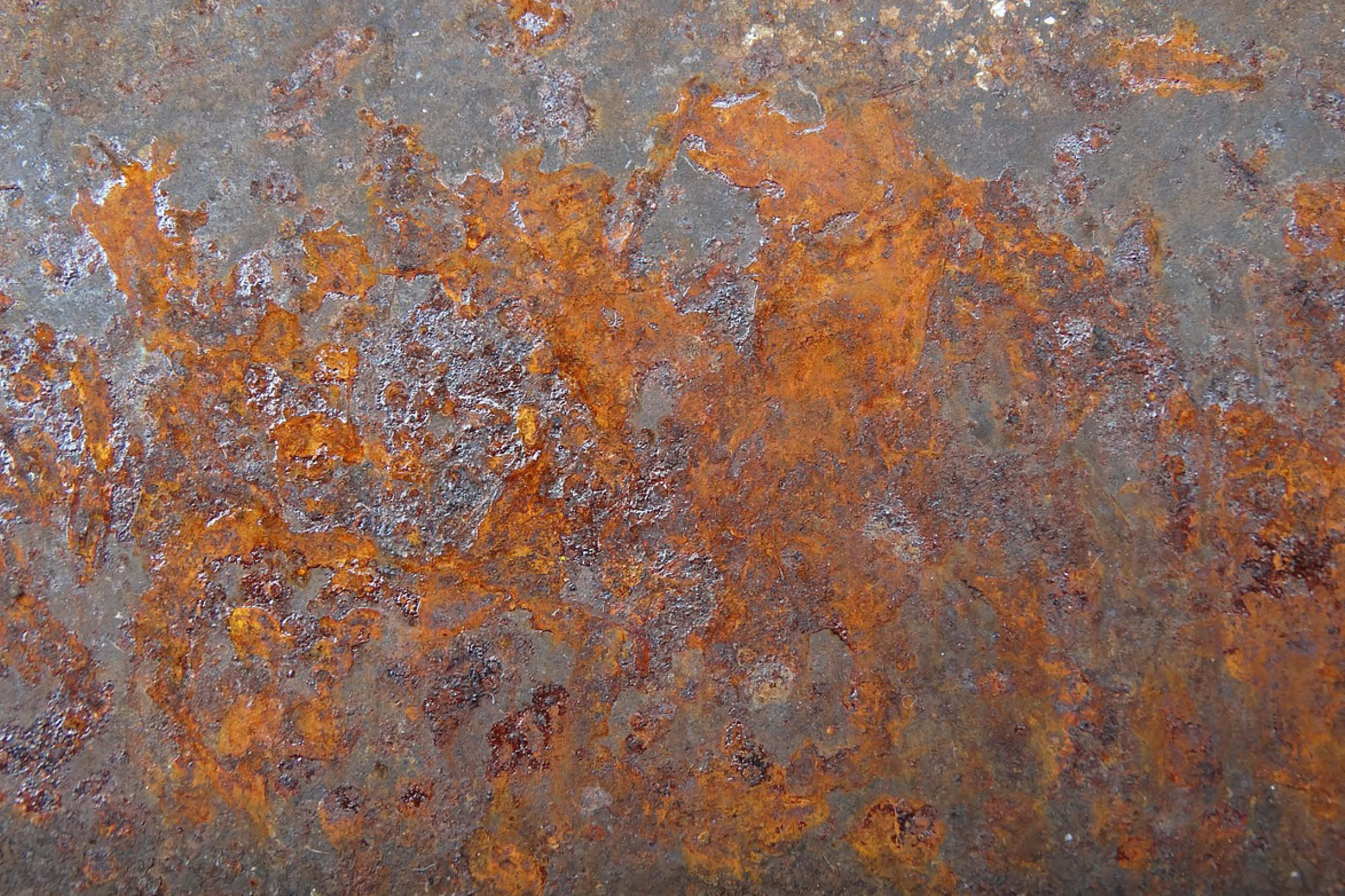 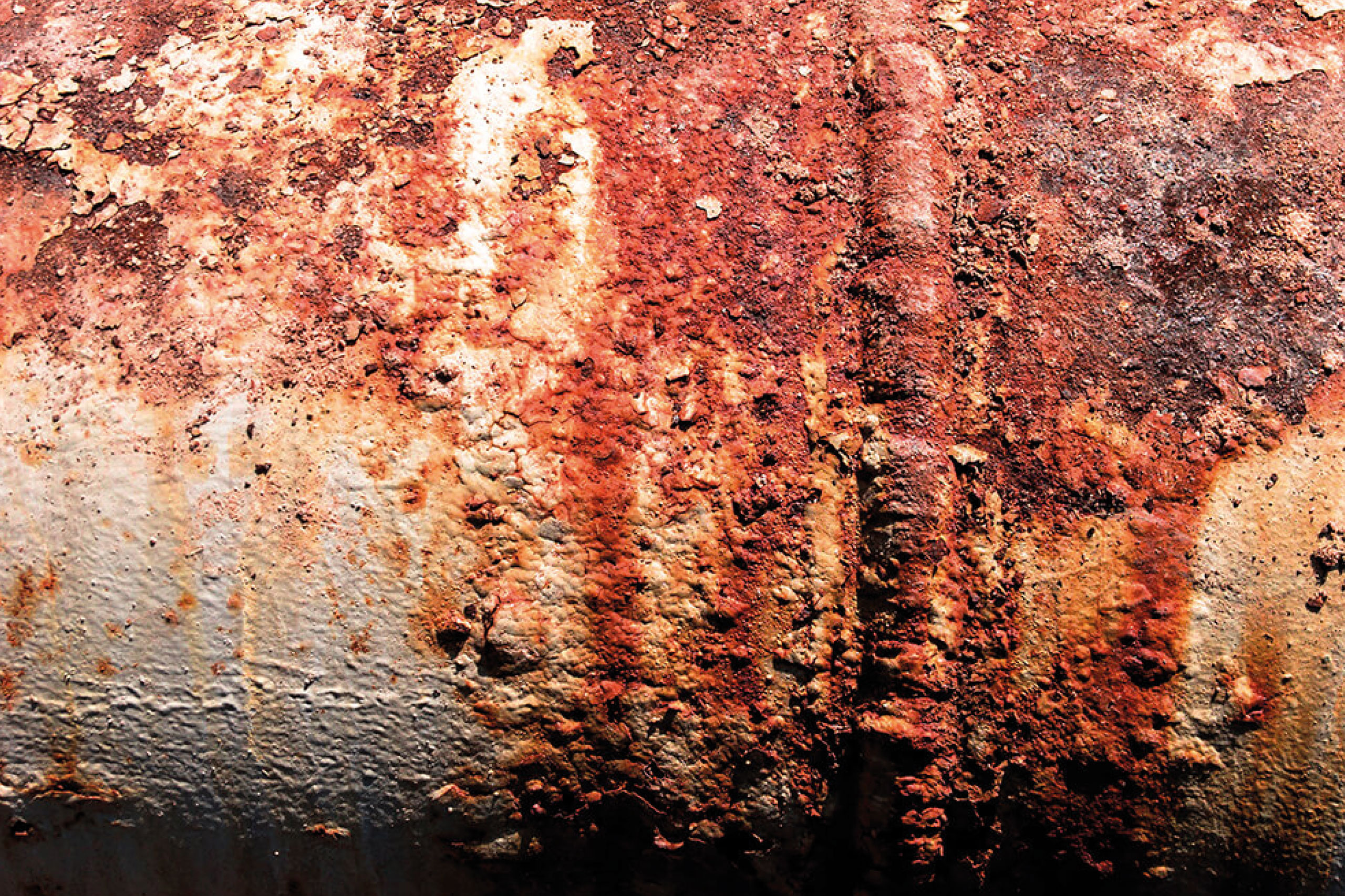 After a thorough inspection and freshwater flush, the connector was then lowered into diluted advanced rust solution, Rust Away, and left overnight to soak, allowing sufficient time for the rust remover to react.

Upon internal inspection, further treatment was also introduced to connector ports with high levels of rust and scale. This treatment was in parallel with the Rust Away solution and involved the use of acid-based scale dissolver that was repeatedly introduced into the internal ports of the connector. This process was then followed by Rust Away soak to ensure that all contaminated ports were left free from rust residue.

The Rust Away soaking process was repeated four times across several days, ensuring effective rust treatment and providing our client with a quick and sustainable solution.

SEM’s treatment train solutions allowed for both internal and external de-greasing and de-rusting while keeping the treatment time to minimum. Using Rust Away as a core part of the treatment train, not only did we ensure that our client will be able to effectively perform their day-to-day operations but also prevented and slowed down rust intervention in the future. 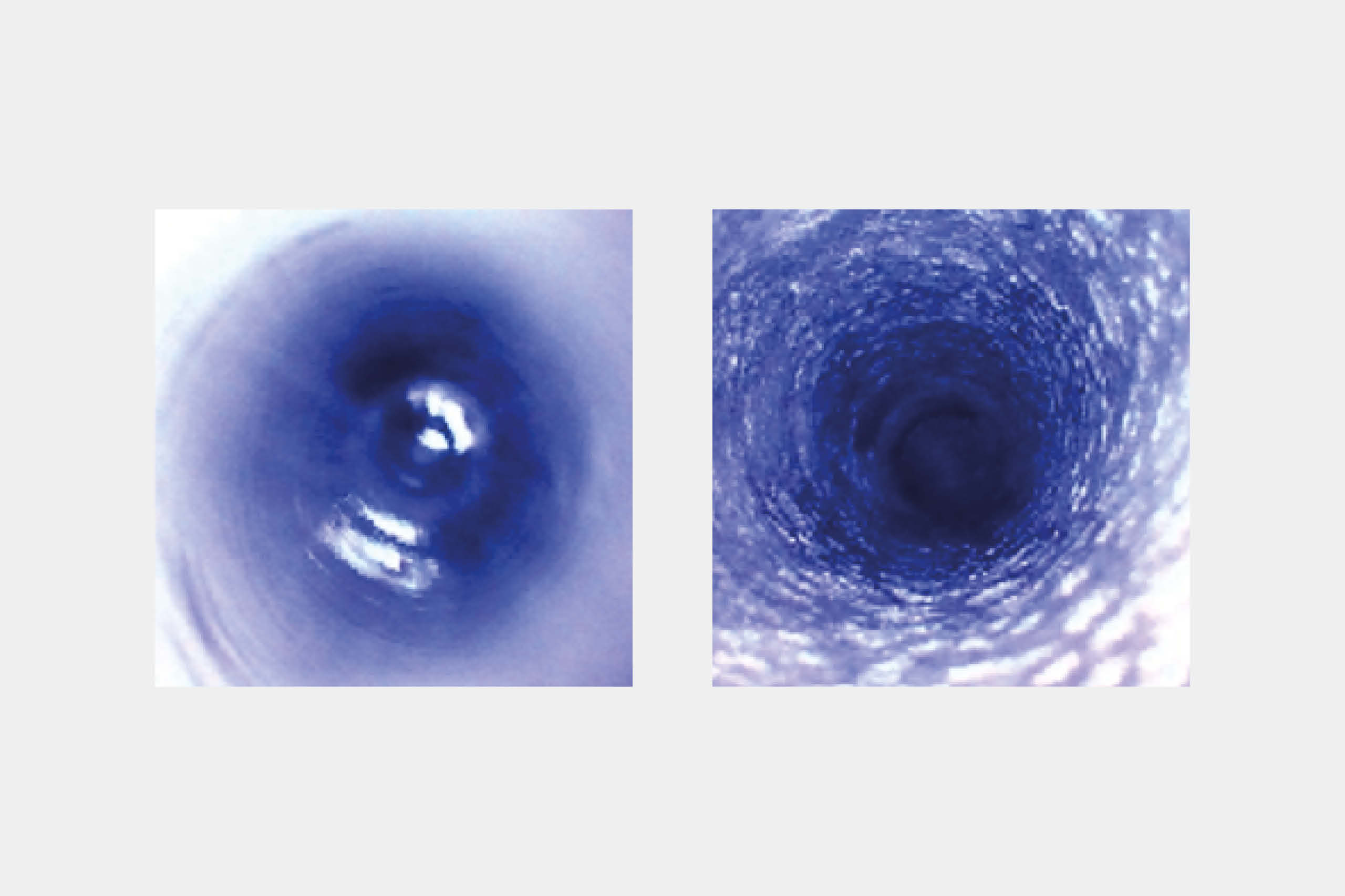 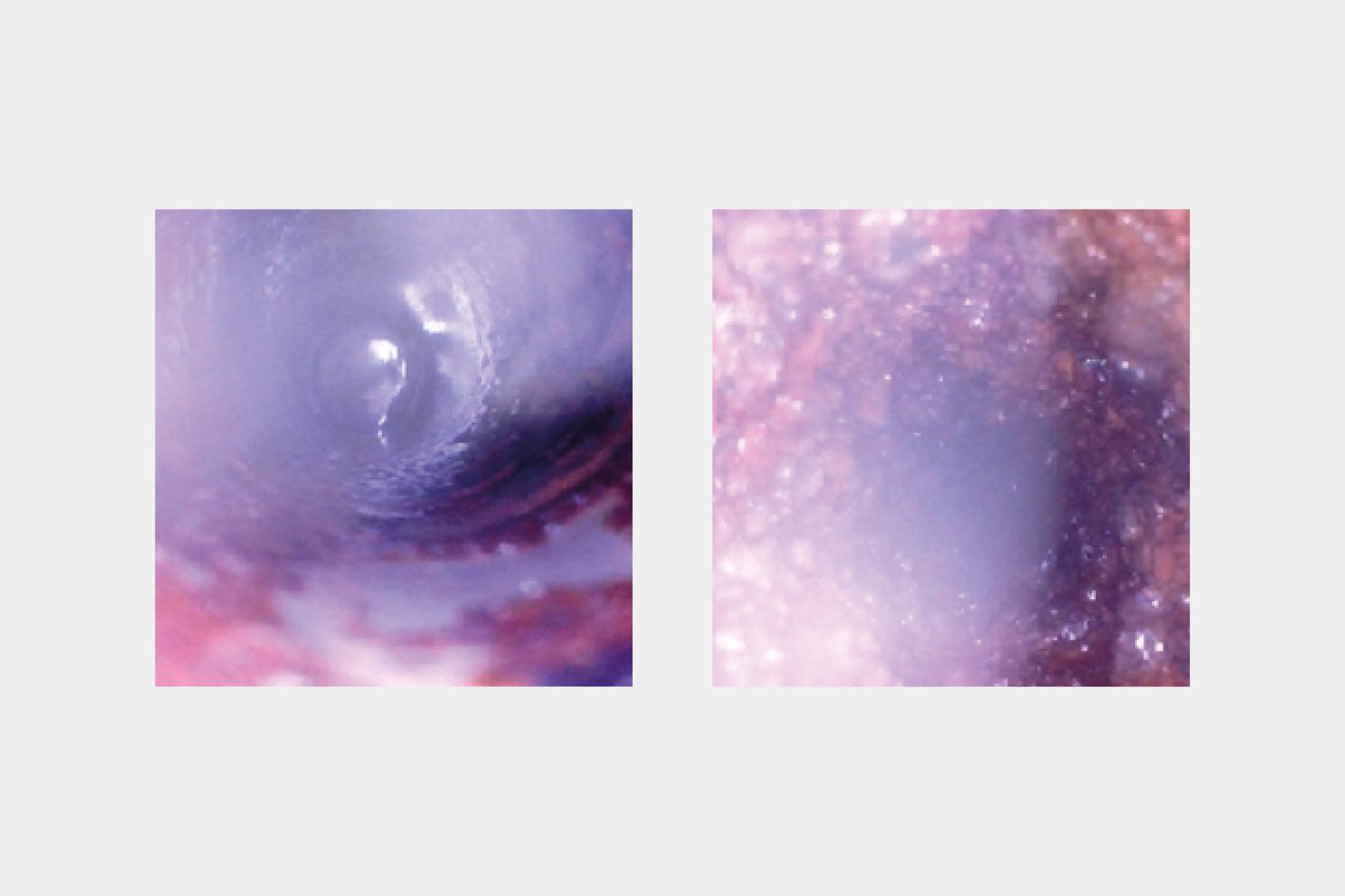 Back to case studies
This site uses cookies. Find out more.